Testing the Play2Do Game with Experts in Cyprus

Following the release of a complete version of the Play2Do game-based simulated practice environment, we held a small pilot testing with education experts in Nicosia, Cyprus. The meeting was held on Friday, 12/01/2018, at 15:30 – 18:00, at Presse Café (http://pressecafe.com.cy/en/stores/66/).

Eight experts joined us in this pilot testing: one psychologist, one educator in elementary schools, two educators in high schools, two currently unemployed high school educators, one expert in assistive technology and special education and one from the Ministry of Education and Culture (policy making organisation).

During the meeting, we performed an interactive test of the Play2Do game/simulation environment, which was followed by an open discussion and reflection on the observations. Initially, experts re-confirmed that this type of simulation environments will be very useful as an intermediary step between theory and real practice. Playing the game scenarios triggered very interesting discussions among participants, in relation with the correctness of responding to certain situations. We went deep into the particularities of the situations at hand. Participants agreed that there is not really an absolutely correct response in each case. What the player gets is an opportunity to explore several options and see how the situation may escalate. The discussion and reflection then will help being more prepared to apply some of the skills in practice.

At the end of the playing experience, participants had a discussion as to how the tools could be integrated in the education practice. Attendance certificates were given to all participants. 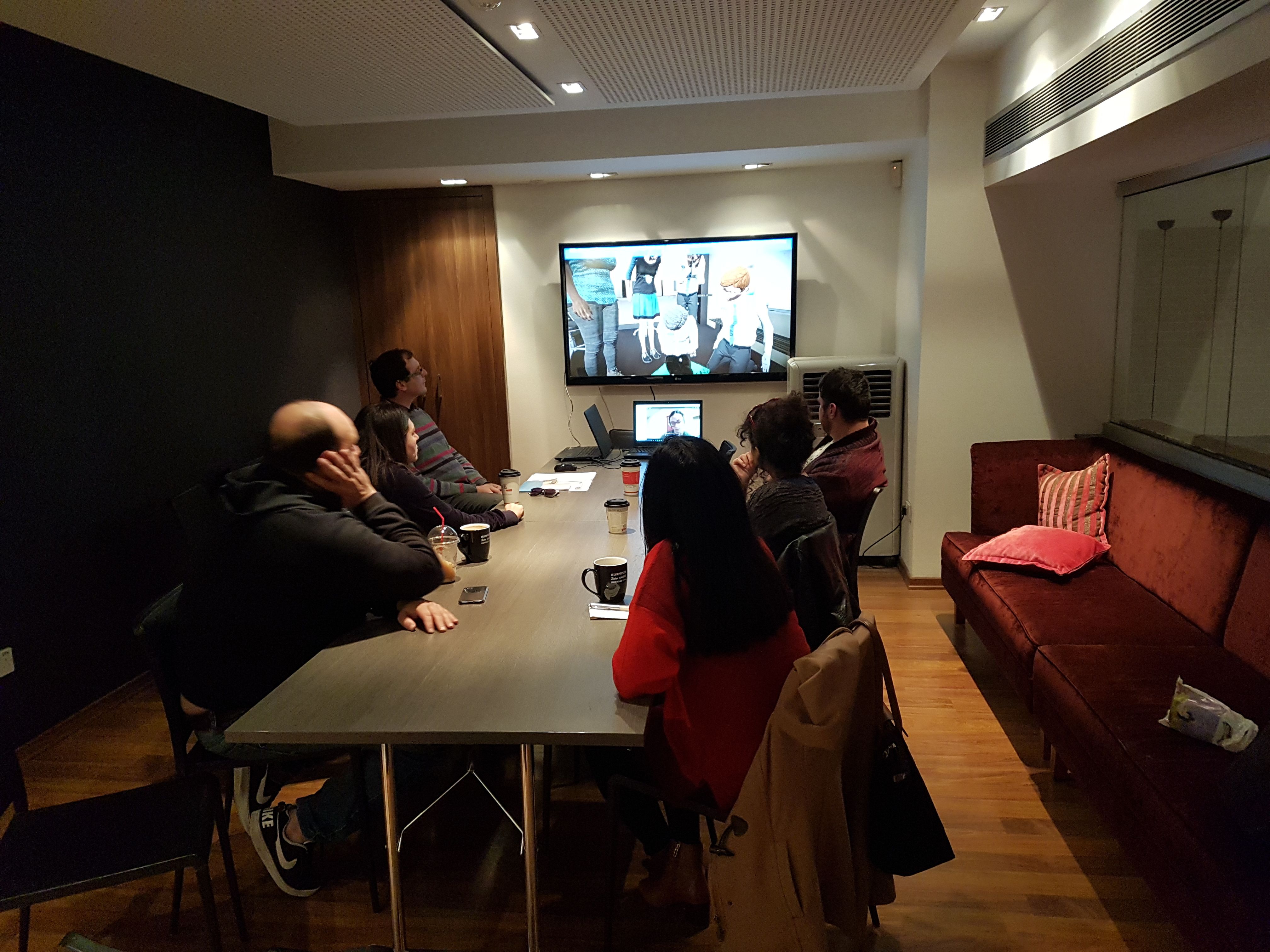 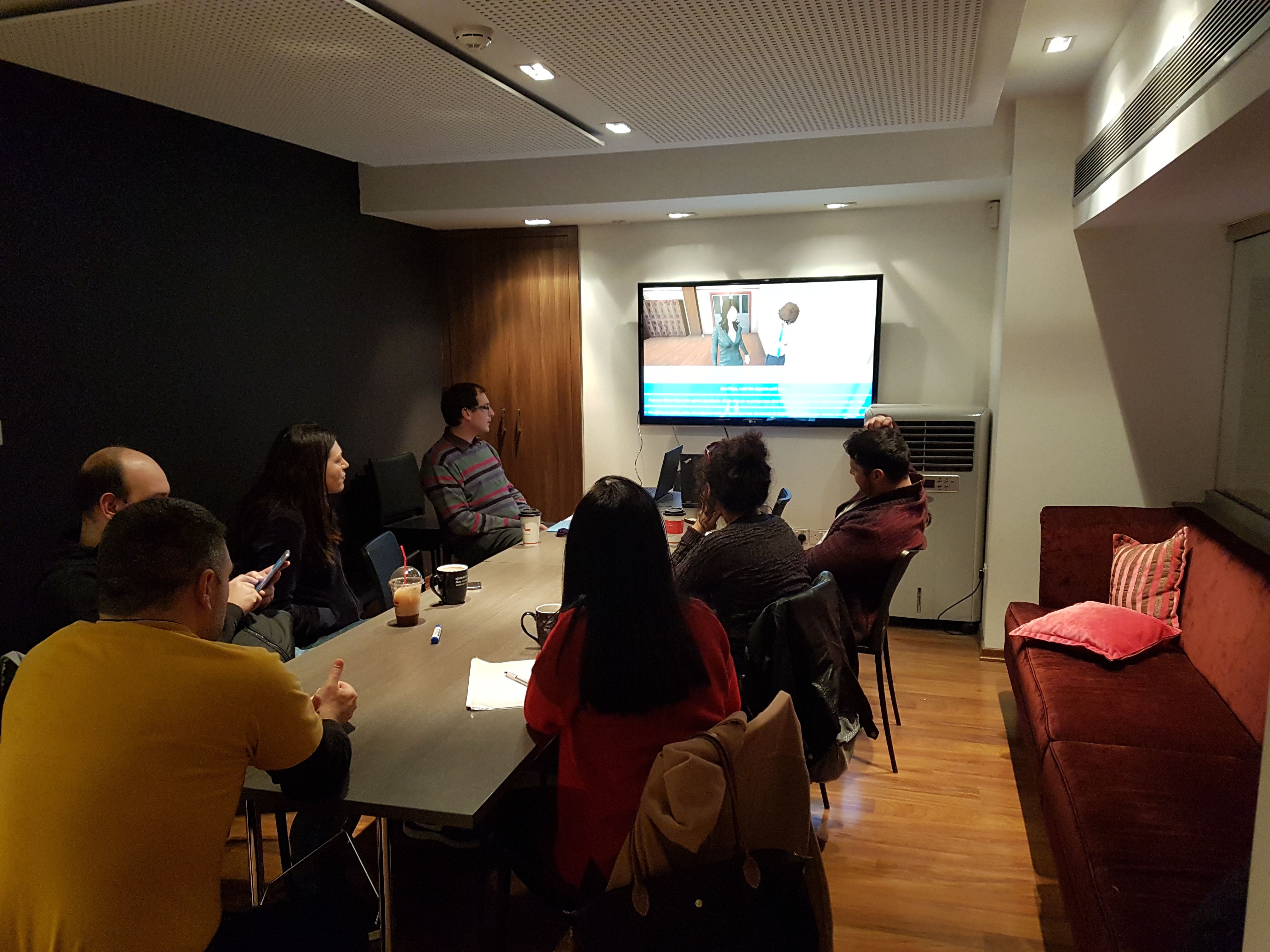